When you work with Gerard Buckley and Mortgage Wellness in South Georgian Bay, you are investing in your community.

Gerard Buckley, his wife Mary and his Mortgage Wellness team are dedicated to serving the communities in
which they live and do business.

Gerard has made a career ensuring that local families are well prepared to fulfill their future plans. As a result, he and Mary want to continue to build healthy communities with the YMCA.

Mary has been an active member of the Y for 35 years and has taken to heart the YMCA’s values of honesty, responsibility, respect, caring and inclusiveness. They have chosen to donate to the YMCA in Simcoe Muskoka to ensure children have access to a memorable Y birthday party experience, regardless of their family's financial circumstances. They believe that by making these celebrations accessible, children can develop a better sense of self-worth and confidence, leading to a future where they can better themselves and their communities.

Gerard has also had the opportunity to contribute to his community by assisting youth across Canada through a number of worthwhile charities including being a Founding Partner of The Duke of Edinburgh’s Award Charter for Business; supporting the Pipes and Drums Band and Music Program at the Cadet Summer Training Centre in Blackdown, Ontario and founding the Gerard Buckley Cadet Fund, which assists cadet corps in Canada. To date the GBCF has raised over $250,000 and has awarded over 60 grants of $3,000 each to cadet corps all across Canada.

Gerard Buckley is Past - Chairperson of Maple Leaf Angels Corporation where he successfully set strategic direction and grew the organization over four years and in 2015 was named Angel Investor of the Year. He served as a member on the Small and Medium Enterprise Committee of The Ontario Securities Commission and has served on the board of an Exempt Market Dealer. Gerard is currently Lead Director and founder of The General Partner of MLA48LP an angel invested fund and is an Investment Committee Member of the Endowment Funds of a Canadian University. 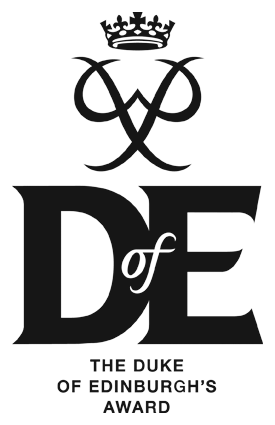 When obtaining your mortgage, you will be faced with issues such as dealing with lawyers, creditor insurance, title insurance, deciding the term of your mortgage, and most importantly, the hidden costs of a low rate mortgage. To navigate this process, you need an experienced advisor that stands with you in your corner for the entire transaction.

Gerard Buckley, Mortgage Broker at Mortgage Wellness, has offices is in Collingwood, Owen Sound and Toronto and has access to over 70 specialized lenders.

Our Process Is Simple. Ready to Apply?