Worst Decline for Housing Affordability in a Generation 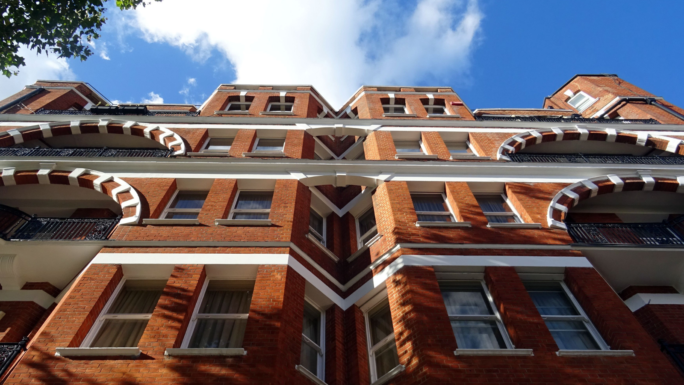 Worst Decline for Housing Affordability in a Generation

Housing Affordability is Not in a Great Place

We hate to be the bearers of bad news, but housing affordability in Canada worsened by 10.4 points in Q2’22, marking a fifth consecutive quarterly deterioration. The second quarter of 2022 was also the worst quarterly deterioration in over 41 years! For the first time since 1994, it would take more than 60% of @ family’s income to service the mortgage on a representative home in Canada’s main urban centers. Yikes!

Who is to Blame?

The blame can be retraced to surging home prices over the pandemic and an increase in the mortgage interest rate in Q2. For the latter, our 5-year benchmark mortgage rate used by our affordability metrics rose 123 bps in the last quarter, which was the largest one-quarter change since 1994Q2. The deteriorations make this quarter the worst in 41 years. It was followed by July’s hike of an entire percentage, something we have not seen in almost 25 years. Another potential hike sits just around the corner on September 7th — however, we are thankful to report that another hike now seems unlikely.

Most homebuyers have avoided these steep increases in recent months by opting for variable rate mortgages, but the financing conditions for those are now less attractive. Subsequently, we have started to notice their impact on weakening resale market data. Back in May, 60% of consumers answered that now is a bad time to make a major outlay (such as a home, Conference Board data). the highest level on record outside of a recession. Since that time, home sales have dropped 12.8% below the ten-year average.

Headwinds will continue to blow against Canada’s real estate market in the months ahead with the Bank of Canada pursuing its monetary policy normalization process through higher policy rates and quantitative tightening. Currently, many economists are forecasting a recession is on the horizon with major banks still claiming we can have a ‘soft landing’.