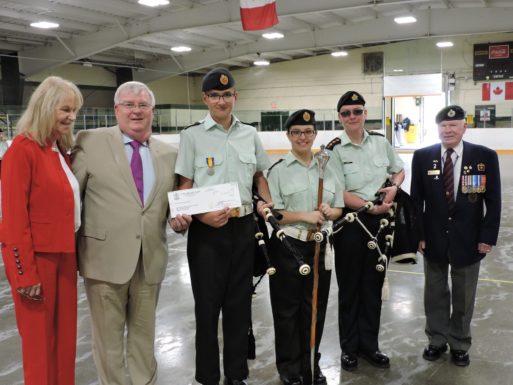 Ottawa, July 2, 2018 – The Army Cadet League of Canada (ACLC) is pleased to announce the four recipients of the 2018 Gerard Buckley Cadet Fund (GBCF).

The GBCF was created to assist Cadet Corps with the creation and maintenance of optional activities not supported by the Department of National Defense.  Cadet Corps are selected based upon the type of activities proposed, the overall benefit to the cadets and the Cadet Corps’ ability to raise funds within a community, which at times can be limited.  Since its creation in 2001, the GBCF has awarded over $250,000.00 to support local Cadet Corps in over 400 communities across Canada.  This year’s recipients are:

Each Army Cadet Corps shall be presented with $3,000 at a local ceremony in the coming weeks.

The Royal Canadian Army cadets is a federally-sponsored program for young Canadians ages 12 to 18 that develops in youth attributes of leadership, good citizenship, and physical fitness, while stimulating interest in the Canadian Armed Forces.  Visit www.cadets.ca for details. 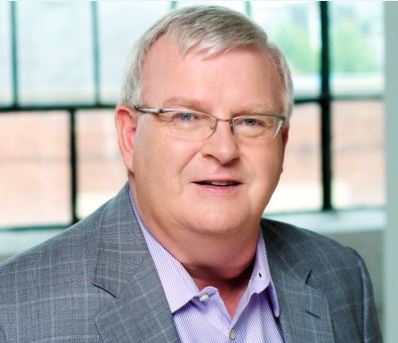